Skip to main content
Key Takeaways
A crisis doesn’t end until it does; as a result, fatigue will affect everyone. We have an opportunity to apply lessons learned: don’t try to make the crisis fit the plan. 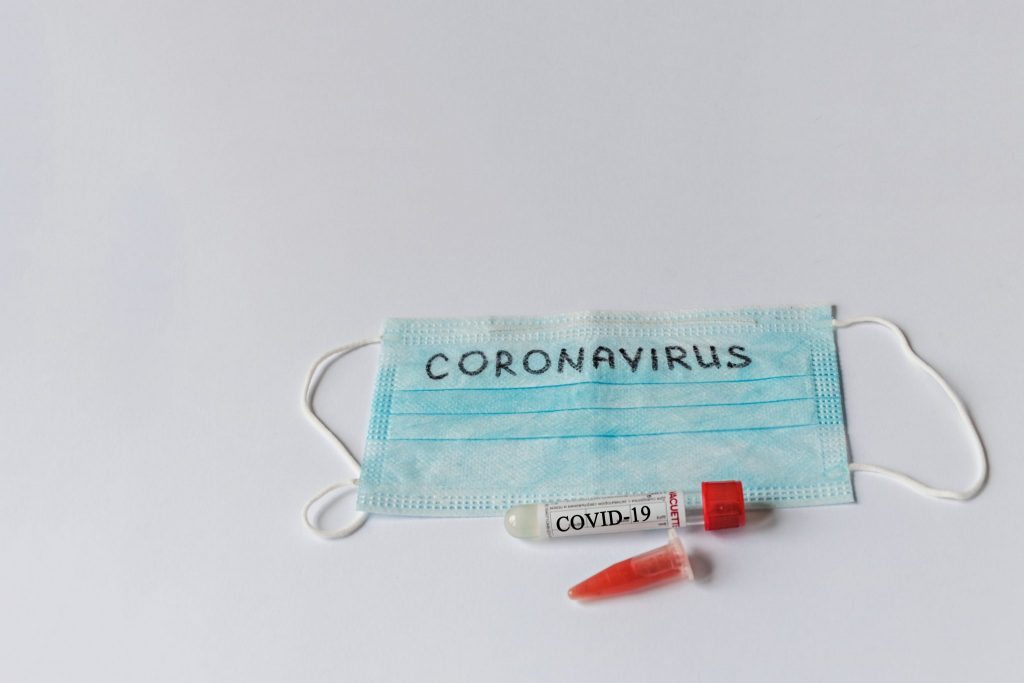 In mid-March 2020, one week after the WHO declared the global pandemic and just as lockdowns were being introduced around the world we published a blog called “A full-blown, long-term crisis – What do we do now?”. We mentioned three questions that were on everyone’s mind and that many security, crisis management and resilience leaders were being asked: “When will it be over?”, “Will we be OK?” and “What do we do now?”

As we pass the first anniversary of the pandemic, we still cannot accurately answer the first two questions. Vaccines give us more hope that there really is light at the end of the tunnel, but there is still great uncertainty about when the pandemic will be declared over and what our world will look like when it is?

Answers to the third question, “what do we do now?” are very different from what they were a year ago and in many cases, organizational changes mean they are being asked by and to different people than they were in March 2020. Our tactics and activities will also almost certainly have evolved as we pass through different stages of the pandemic, adapt to changing restrictions and operational requirements.

Our basic strategy, though, remains the same.

As we said last year, “Communication is key in any crisis, but in a longer, drawn out crisis that lasts months rather than days, it becomes even more important.” We called out the use of unhelpful clichés and called for communication that focused on honesty, compassion and care.

Unfortunately, we have seen and still see many examples of the same old clichés, optimistic yet unrealistic promises of a quick “return to normal”, when we all know that “normal” will not be something we return to. That’s one thing about time; you can never turn it back. You can never go back to “the good old days”.

In 2014, the company I worked for went through two long term crises simultaneously. The Ebola crisis in West Africa which struck and severely impacted the ramp up phase of our newly-opened hotel in Freetown. In Donetsk, Ukraine, a hotel we operated found itself cut off from the capital Kyiv by the unrest in Eastern part of the country.

From the corporate offices, there was nothing we could do to solve the problems the hotels were facing but we could communicate with them. My deputies and I had daily calls with the General Managers and, as time went on, the call content changed from discussing the situation, which really wasn’t changing, to more informal, personal chats that helped us become better acquainted with each other and with some of the team members in the hotels. We may not have ever met in person, but we cared about them, we cared about their families and their well-being.

At one point, I asked one of the General Managers if we should continue the calls or if he felt it was just unnecessary time he had to spend on the phone with someone “Corporate”, who really couldn’t help him. His response was immediate. “We need the calls!”, he said. “They are reminders that there is a normal out there, and most importantly, they remind us that there is someone who cares.”

Communication is key in any long-term crisis, and this shows that in longer term crises, it is even more important.

In a crisis as devastating as the pandemic, revenue dries up and an initial reaction is often to slash staff in order to reduce costs. We know that has happened at all levels in many companies and, while we accept that it can be necessary, we have unfortunately seen examples where staff reductions lead to unexpected extra burdens. This happens most often in companies where the focus has been on numbers (cost) rather than on the people as individuals.

During the 2014-15 crises, the newly opened hotel in Sierra Leone was at severe risk of going out of business. A choice was going to be made to furlough 50% of the employees or shut the hotel down and furlough everyone. The General Manager wanted to table a third option. Rather than send people out to face huge personal risk and uncertainty, both with regards to their health as well as to their ability to provide for their families, he suggested that everyone remain employed, but at a greatly reduced salary. Agreements were put in place and it was decided that the hotel could continue to operate for the final four months of the year.

The collaboration was taken a step further. The hotel had very few guests, of course, but those who were there were from the US CDC and other organizations. Experts sent in to help deal with the Ebola outbreaks. For their own safety, and to help the hotel, these experts committed time to help the hotel ensure that they could keep the property, and the people that worked and stayed there, safe. Equipment was borrowed, procedures and processes were developed and staff were trained.

This paid off enormously about a month later when the world woke up and started to send large amounts of aid and expertise to Sierra Leone. Suddenly the hotel was full of guests, but rather than struggling with a skeleton staff, or having to try to recruit staff in a country reeling from a pandemic, they had a full team of fully-trained people that could provide a safe haven for the aid organizations and others that arrived.

In the March 2020 blog, we defined a crisis as an unplanned, unexpected event for which there is no known solution at the time of outbreak. We discussed how hotels may be able to provide support in their communities simply because they have trained, often multilingual people, they have rooms, beds, connectivity and many other resources available to them that, with a few simple pivots can contribute to managing many types of crises when the usual resources are over-stretched.

We’ve seen many good examples of this so far during the pandemic. Hotels have provided safe work- and living spaces for people that needed to isolate themselves from homes or workplaces. Some have provided shelter to displaced people and others have opened up conference facilities for mass-vaccination clinics. We’re sure even more could have and would have been done if hotels played a more active role in community crisis response plans and if relationships between community crisis leaders and the hotel industry had been developed and nurtured before the crisis.

Last year, we ended our blog with a couple of quotes from the movie, The Martian. They’re still highly relevant reminders today:

At some point, everything’s gonna go south on you and you’re going to say, this is it. This is how I end. Now you can either accept that, or you can get to work. That’s all it is. You just begin. You do the math. You solve one problem and you solve the next one, and then the next. And If you solve enough problems, you get to come home.

Every human being has a basic instinct: to help each other out. If a hiker gets lost in the mountains, people will coordinate a search. If a train crashes, people will line up to give blood. If an earthquake levels a city, people all over the world will send emergency supplies. This is so fundamentally human that it’s found in every culture without exception. Yes, there are assholes who just don’t care, but they’re massively outnumbered by the people who do.

When it comes to helping out, at NorthPoint we’ve been involved with building successful partnerships between and within both public and private sectors around the world for decades and we continue to do so today. 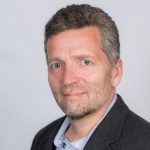